Our website is made possible by displaying online advertisements to our visitors. Please consider supporting us by disabling your ad blocker.

Prime Minister Narendra Modi on the eve of 8th November 2016 shocked the nation by banning 500 and 1000 rs notes. Modi’s explains the main reasons for this: 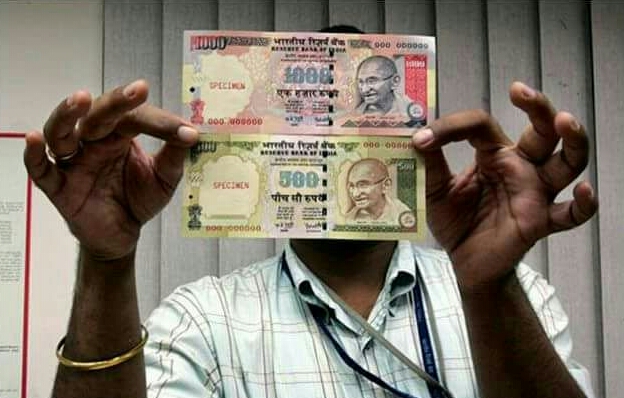 The 500 and 1000 rs notes are acceptable in the above places only upon purchase or payment for the services used by the person.